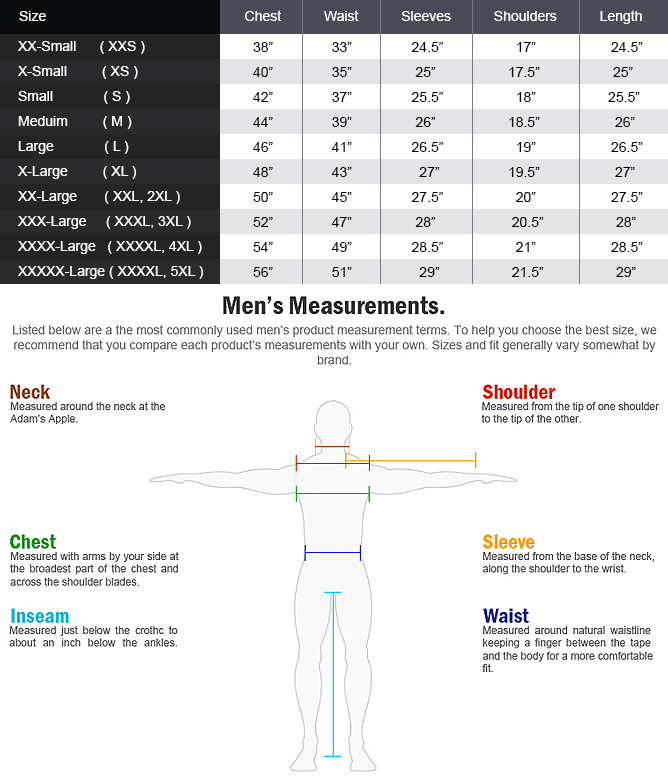 The word 999 represents taking anything bad situation you are going all the way through and turning it into impressive positive juice said in 2018 during an interview at MTV. Jared Anthony Higgins is also known as Juice Wrld was born on December 2, 1998, and he passed away on December 8, 2019.he was a well-known American rapper, singer, and songwriter from Chicago. He grows up in the south suburbs spend his childhood in Calumet Park and later on moved to Homewood.

His father left his mother when he was three years old so she raised him as a single mother. He was a serious drug user both in childhood and teens, all along with drinking, smoking and still he has to quit his learning due to health problems. He started his profession by relocating his cell phone recorded songs on sound cloud and later expand his interest in rapping. Higgins died eight months later after a drug-related disease at the midway international airport. His passing away creates a wave of grief over the social media and music industry.

The Juice WRLD Hoodie is made of fine-class fleece material. Inner viscose lining keeps you warm and cozy. exclusive features built-in a hoodie along with the strings and the logo of juice world 999 printed together at the front side and sleeves. Sleeves are long through open hem cuffs. Front two pockets can stay your stuff. Its approach in trendy black color.

There are no reviews yet.